Blog
You are here: Home / Blog / News / A breath of fresh air for the Family Division

In the midst of one of the warmest summers on record, a breath of fresh air swept through the Family Division, bringing 40 years of experience in family law, plus some system-changing views.

Sir Andrew McFarlane was appointed President of the Family Division following the retirement of Sir James Munby in July 2018, and like many family law professionals, I’m feeling optimistic about the future. Already we’ve seen a great deal of commentary this year, from landmark cases to judges sharing their enthusiasm for a no-fault divorce system and it will be interesting to see how Sir Andrew plays his part.

Since being called to the bar in 1977, Sir Andrew has enjoyed a far-reaching career in family law that has prepared him for this very moment – and crucially, hasn’t been quiet on his views of the system and how it can be improved.

Demonstrating a career-long determination to re-shift the focus of the family law system back onto the welfare of children, Sir Andrew has been noted for his speeches on child law up and down the country.

He co-wrote Children Law and Practice which coincided with the Children Act 1989 and has held or holds leadership roles including Chairman of the Family Law Bar Association, Chairman of the Clergy Discipline Commission and the President of the Clergy Disciplines Tribunals. He was Family Division Liaison Judge for the Midlands circuit until he was appointed as a Lord Justice of Appeal in 2011 where he was the Supervising Lord Judge Justice for Family Cases.

It’s easy to see why he’s known as the most experienced family judge in the UK! 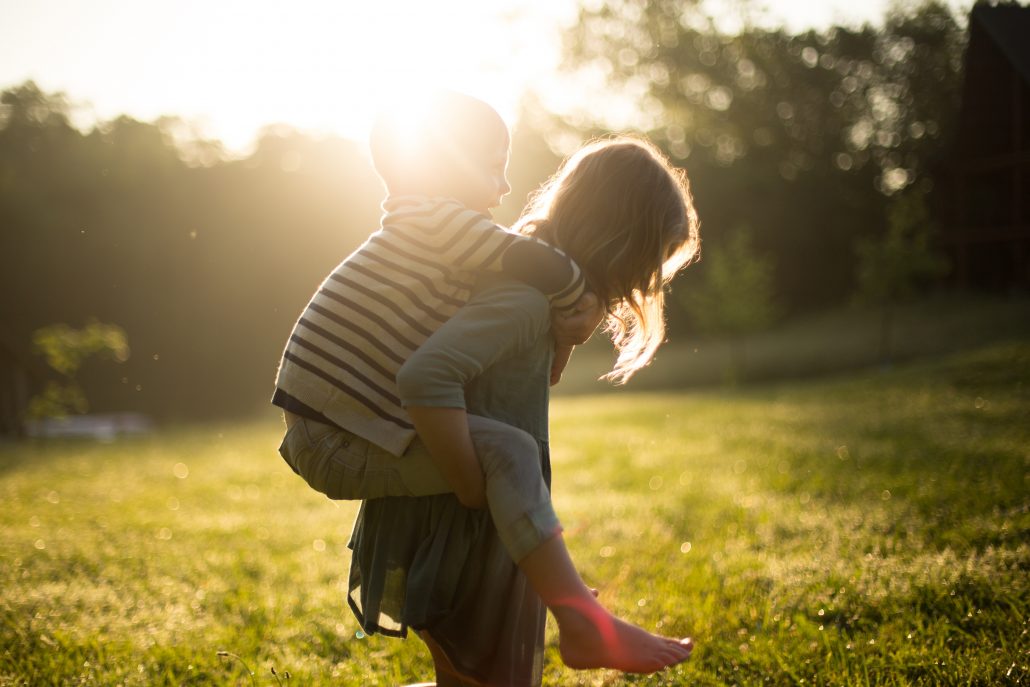 Although not as outspoken as his predecessor, Sir Andrew has been forthcoming in his speeches about the current state of the system and where improvements need to be made. His conviction and focus on helping to bring about these changes also comes with a sense of calm and measure, keeping the focus on the issue at hand.

He recently voiced his support for legal aid practitioners at the Legal Aid Lawyer of the Year awards, has previously advocated for the rights of fathers and recently contributed a foreword to Transparency in the Family Courts: Publicity and Privacy in Practice – a transparency guide for family law practitioners in the face of a complex stance on publicity and privacy in the family court.

As chair of Resolution Nottingham/East Midlands and an advocate for peaceful resolution in family law proceedings, I’m looking forward to seeing how Sir Andrew will influence system reform as time goes on. He certainly has the same resilience as Sir James so it will be interesting to see how his approach differs and the merits it will bring.

The rights of cohabiting couples are beginning to catch up – and it’s...
Scroll to top