Blog
You are here: Home / Blog / News / The rights of cohabiting couples are beginning to catch up – and...

After Siobhan McLaughlin’s partner of 23 years died, she was shocked to find out that she had no entitlement to the benefits she expected to help her look after their children, but now, a landmark ruling has been decided in her favour.

Unlike married couples, a couple in a cohabiting relationship have very few entitlements or obligations to one another in English law, and that meant mother-of-four Siobhan wasn’t entitled to Widowed Parent’s Allowance when her partner passed away.

But now, the Supreme Court justices have decided that a cohabiting partner should be entitled to the allowance.

It was decided in a 4-1 majority that the legislation which rules a widowed parent can only claim Widowed Parent’s Allowance if he or she was married or a civil partner of the deceased, is in contravention of her human rights.

This monumental ruling is a step forward for cohabitation rights, which are currently lacking the protection and rights some 3 million cohabiting couples should be afforded. Although the Supreme Court can’t directly change the law, the decision puts pressure on the UK’s legislatures to reform cohabitation law and begin to recognise that in the 21st century, couples who don’t marry should be entitled to the same legal protection.

Under current cohabitation law it’s possible to live with someone for decades and even to have children together only to then simply walk away without taking any responsibility for a former partner if the relationship breaks down. However as more and more couples choose to live together, the system needs to evolve to reflect the new normal. 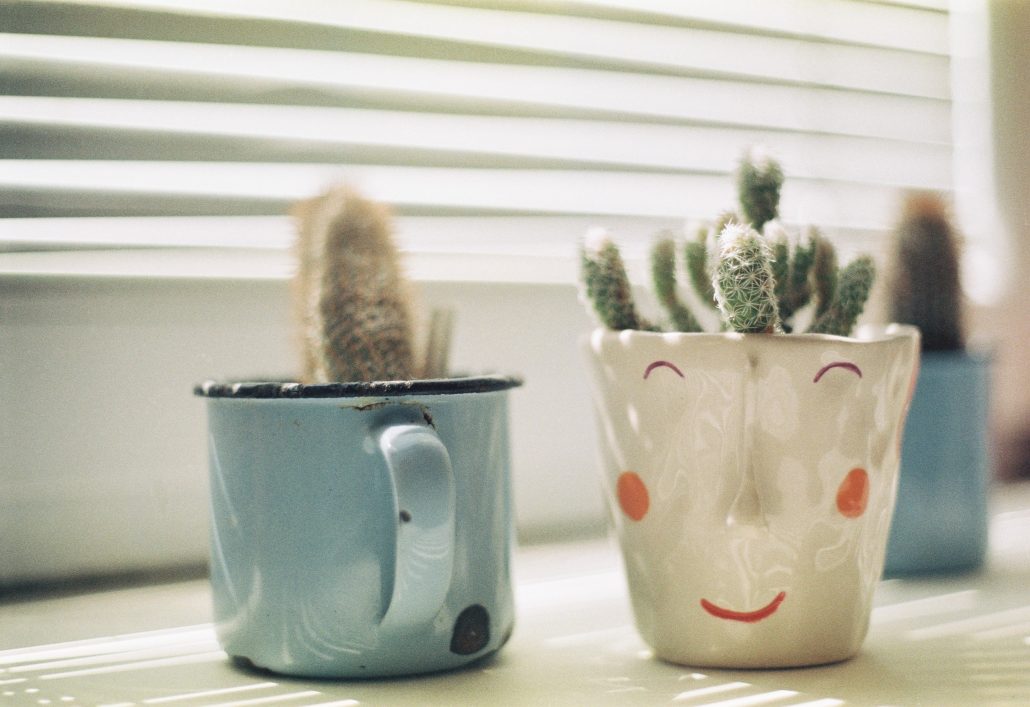 As the East Midlands/Nottingham Co-chair of Resolution, a group of 6,500 family lawyers in the UK, I’ve been campaigning for better rights for cohabiting couples and I’m glad that now some progress has been made toward giving unmarried couples the rights they deserve and need.

Now, at least for families where a cohabiting parent has died and bereavement benefits have been refused, or if the worst should happen to couples in future, Siobhan’s fight has cleared a path for offering a financial safety net.

As with many family law experts up and down the UK, I sincerely hope that this landmark decision will have a significant impact on the family law landscape – and will create more certainty for the millions of families who are currently vulnerable to a gap in the law.

A breath of fresh air for the Family Division